At FnoiZ, we pride ourselves on our innovative and modern approach to mixing and mastering. Our team of highly skilled professionals is dedicated to bringing a contemporary edge to every project we work on.

Whether you're a rock/metal band looking to add some extra punch to your guitar riffs, a pop artist in need of crystal clear vocals, or a producer looking to give your House, Trap, HipHop or EDM tracks a professional sheen, our team of experts has the skills and experience to take your music to the next level.

Are you looking to give your music a fresh, modern sound or simply want to take your tracks to the next level? We have the tools and expertise to help you achieve your vision!

Our studio is equipped with the latest technology, allowing us to deliver top-quality results every time. Trust us to help you elevate your music and stand out in a crowded industry.

Listen to our work

But don't just take our word for it - listen to some of the amazing tracks we've worked on and hear the difference for yourself.

From hard-hitting rock anthems to smooth R&B ballads and electrifying EDM bangers, our portfolio showcases the diverse range of genres we excel in. 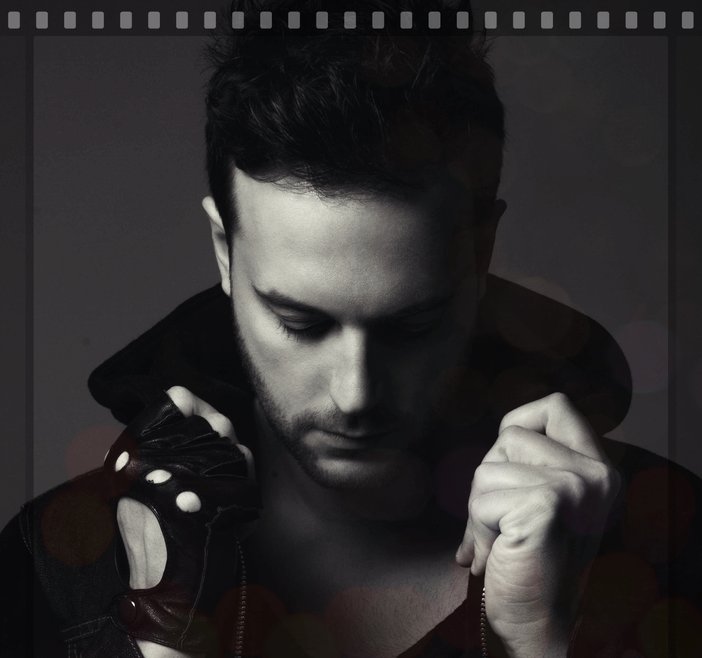 Meet Christos Moralis, a highly skilled music producer with over 20 years of experience in the industry.

Christos has worked with the international label Universal Music, the Greek labels Heaven Music, and the UK labels Skye Records (formerly known as Addicted2Bass), Ditto, and Spinnup as a recording artist and/or producer. He has also produced music for and collaborated with many artists from Greece, UK, and other countries around the world.

In addition to his production work, Christos is a talented musician and recording artist, with a strong background in live performance. He has released as an artist one electronic/dance EP, one pop/rock album, two Greek independent singles, six worldwide released singles, and had songs included on 14 compilation albums.

But Christos's expertise doesn't stop at music production - he also holds a Doctor of Music in Music Production and Performance and is teaching music production techniques at the University of West London and the Academy of Contemporary Music. He is skilled in using state-of-the-art computer program technologies and has a strong background in music theory and arrangement. If you're looking to learn from a true industry veteran, Christos is the one to turn to. Don't miss the opportunity to work with this talented and experienced producer.